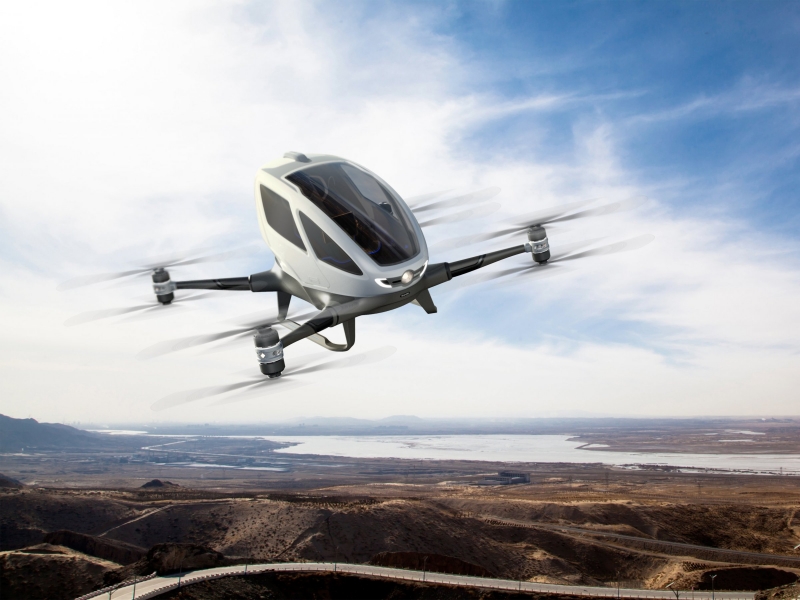 Uber won’t stop after upending the taxi market with its ride-hailing service, the company is now aiming for the skies, by planning to build flying taxis

Uber won’t stop after upending the taxi market with its ride-hailing service. The company is now aiming for the skies, and that’s not a joke! Uber wants to build flying taxis, and it promises the plan to be ready until 2020. 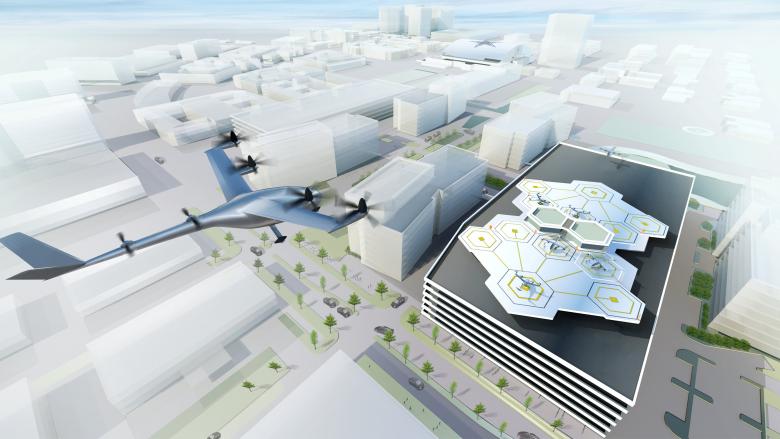 The company expects to deploy its flying taxis in Dallas-Fort Worth and Dubai by 2020, Chief Product Officer Jeff Holden said at the Uber Elevate Summit in Dallas on Tuesday. Uber's flying taxis will be small, electric aircraft that take off and land vertically, or VTOLs, with zero emissions and quiet enough to operate in cities. Flying taxis would cut travel time between San Francisco's Marina to downtown San Jose to 15 minutes, compared with the more than two hours it takes by road, Uber estimates. In an early scale operation, the company can get to $1.32 per passenger mile, a little higher than taking an UberX for a similar distance. In the longer term, Uber expects the cost of taking flying taxis to fall below car ownership. The company is working with Hillwood Properties to make four vertiports - VTOL hubs with multiple takeoff and landing pads, and charging infrastructure - in Dallas starting next year, Holden said. 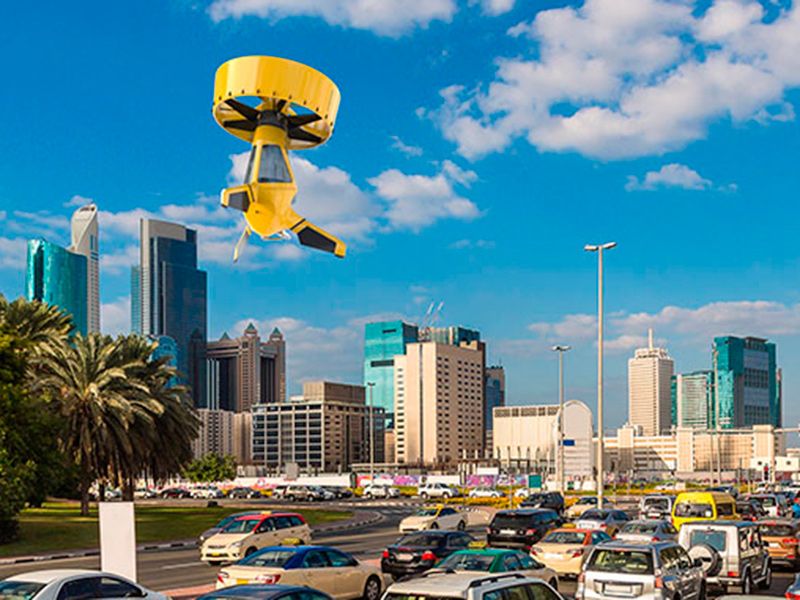 Uber, valued at $68 billion, has also teamed with other companies sto make the flying taxis. The company has also partnered with U.S. electric vehicle charging station maker ChargePoint. Uber is working on developing an exclusive charger for its network. Uber, which has partnered with the Dubai government, expects to conduct passenger flights as part of the World Expo 2020 in Dubai. The ride-hailing service has recently been rocked by a number of setbacks, including detailed accusations of sexual harassment from a former female employee and a video showing Chief Executive Travis Kalanick harshly berating an Uber driver. 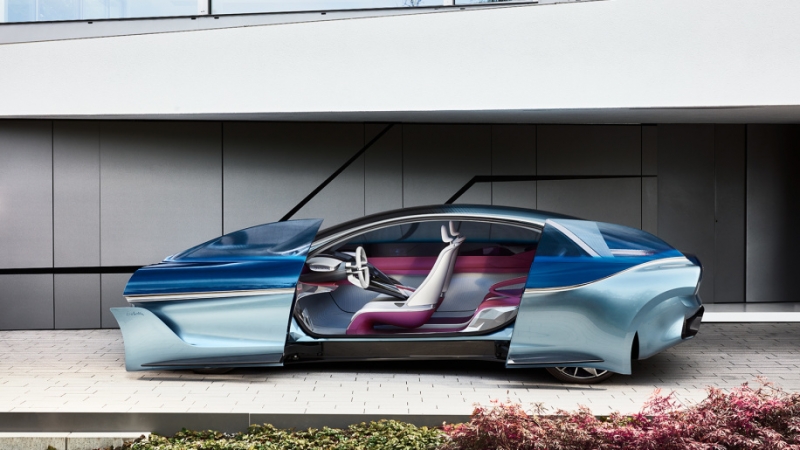